The Best (Only?) Way #TheValleyFolk Can Recover After Firing Lee Newton

Posted on November 5, 2019 by thehomeland

The comedy foursome called The Valleyfolk recently announced that they ended the employment of one of their members, and has ravaged the community they had delicately built up. I have loads of unanswered questions, perhaps mostly —
how did that day of the firing go down, blow-by-blow? 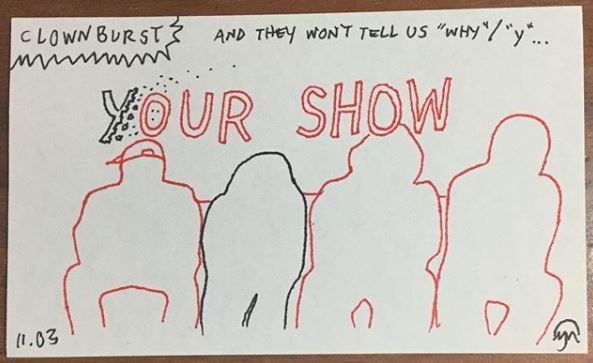 1. The week following the original announcement where Lee was fired and released her own tearful video announcing it separately, have the remaining three now fire Elliot. Bear with me.

2. Have Elliot release his own video announcing the termination. Have Joe and Steve very royally botch their own announcement of that second firing.

4. Have Steve release his own video announcement, and have Joe royally botch yet another announcement about the firing.

5. The week following the third announcement, have Ryan (their editor) announce that Joe was fired.

7. Have an announcement that Ryan is now TheValleyFolk boss, and hire all 4 back, and during the hiring have Lee slip Ryan a few large bills, while wearing a big scowl at how they should have all learned their lesson.